Arm is being sold to Nvidia. Help Stop it. 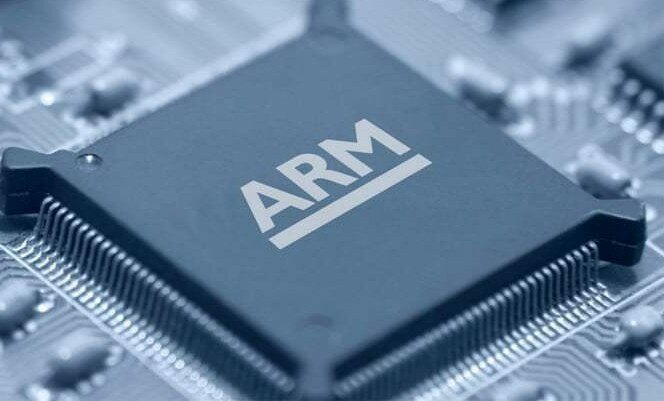 Thank you for signing my open letter to the prime minister.

We have had a phenomenal response with over 2,000 signatures collected.

They include many senior people from the electronics and financial industries; from Arm and some of it's founders, members of the House of Lords, the MP for Cambridge, a Nobel laureate, many professors, and many people from the Cambridge cluster.

As you may have seen in the press, Nvidia have already agreed to one of our three demands, to enter legally binding agreements for jobs.

One down two to go.

Co-Sign an open letter from Hermann Hauser cofounder of Arm to the Prime Minister of the United Kingdom.

As one of the founders of Arm I am extremely concerned about the proposed sale of Arm to Nvidia. This concern is shared by many of my colleagues in Cambridge, the UK financial and electronics industry who are all co-signing this letter.

Firstly, we are concerned about the impact on jobs in Cambridge, Manchester, Belfast, Glasgow, Sheffield and Warwick where thousands of Arm employees work. When the headquarters move to the US this will inevitably lead to the loss of jobs and influence in the UK as we have seen with the Cadbury takeover by Kraft.

Secondly, the sale of Arm to Nvidia will destroy the very basis of Arm’s business model which is to be the Switzerland of the semiconductor industry dealing in an even-handed way with its over 500 licensees. Most of them are Nvidia’s competitors. Among them are many UK companies. Assurances to the contrary should be legally binding.

Thirdly, and most importantly for the long term, it is an issue of national economic sovereignty:

Arm is the only remaining UK technology company, with a dominant position in mobile phone microprocessors. It has a market share of over 95%. The UK has suffered from American technology dominance by companies like Google, Facebook, Amazon, Netflix, Apple and others. As the American president has weaponised technology dominance in his trade war with China, the UK will become collateral damage unless it has its own trade weapons to bargain with. Arm powers the smartphones of Apple, Samsung, Sony, Huawei and practically every other brand in the world and therefore can exert influence on all of them.

A sale to Nvidia will mean that Arm becomes subject to the US OFAC regulations. There are hundreds of companies in the UK electronics industry employing tens of thousands of people who use ARMs in their products. Many of them export to major global markets including China. They will all have to comply with the US OFAC regulations.

This puts Britain in the invidious position that the decision about who Arm is allowed to sell to will be made in the White House and not in Downing Street.

Sovereignty used to be mainly a geographic issue, but now economic sovereignty is equally important. Surrendering UK’s most powerful trade weapon to the US is making Britain a US vassal state.

There are three conditions that are imperative for this deal to be allowed to go through.

They all have to be legally binding or they are useless:

The natural alternative to an Arm sale to Nvidia is to take Arm public on the London Stock Exchange and make it a British owned company again with a Golden Share for national economic security. As you have spent £500m to help OneWeb out of Chapter 11, which arguably is not as important to Britain as Arm, you could spend £1-2bn as the anchor investor for an IPO on the London Stock Exchange and get a Golden Share for it so that this problem cannot happen again. An IPO was always the declared route to liquidity for Softbank.

If you do not make Arm a British owned company again with a Golden Share for national economic security, history will remember you as the person who, when the chips are down, failed to act in the national interest.